Belgian pork in the spotlight during state visit to South Korea

From 23 to 28 March, the Belgian king and queen made an official state visit to South Korea. Travelling along in their wake were 100 Belgian top entrepreneurs with years of experience on this market. Our sector that sells the best? The answer is surprising: pork.

Pork is the most important product of the food sector in terms of export to South Korea. 10% of the export of Belgian pork to countries outside Europe goes to South Korea. For pork belly specifically, that figure even rises to 50%. It is primarily transported frozen, in containers, to the Republic of Korea.

Why is Belgian pork so popular here?

South Koreans seriously love meat and look for the best meat all over the world for their beloved BBQ tradition. There are numerous indoor BBQ restaurants in Seoul and beyond. It is thanks to Korea’s known, demanding requirements that our Belgian suppliers have such a good reputation. Belgium has been active on the South Korean market for over 20 years with quality products for the BBQ: pork belly, pork collar, ribs, etc.

In addition to the intrinsic qualities of the meat, the high Belgian standards with respect to food safety and the customised solutions offered by Belgian companies are paramount in Korea. 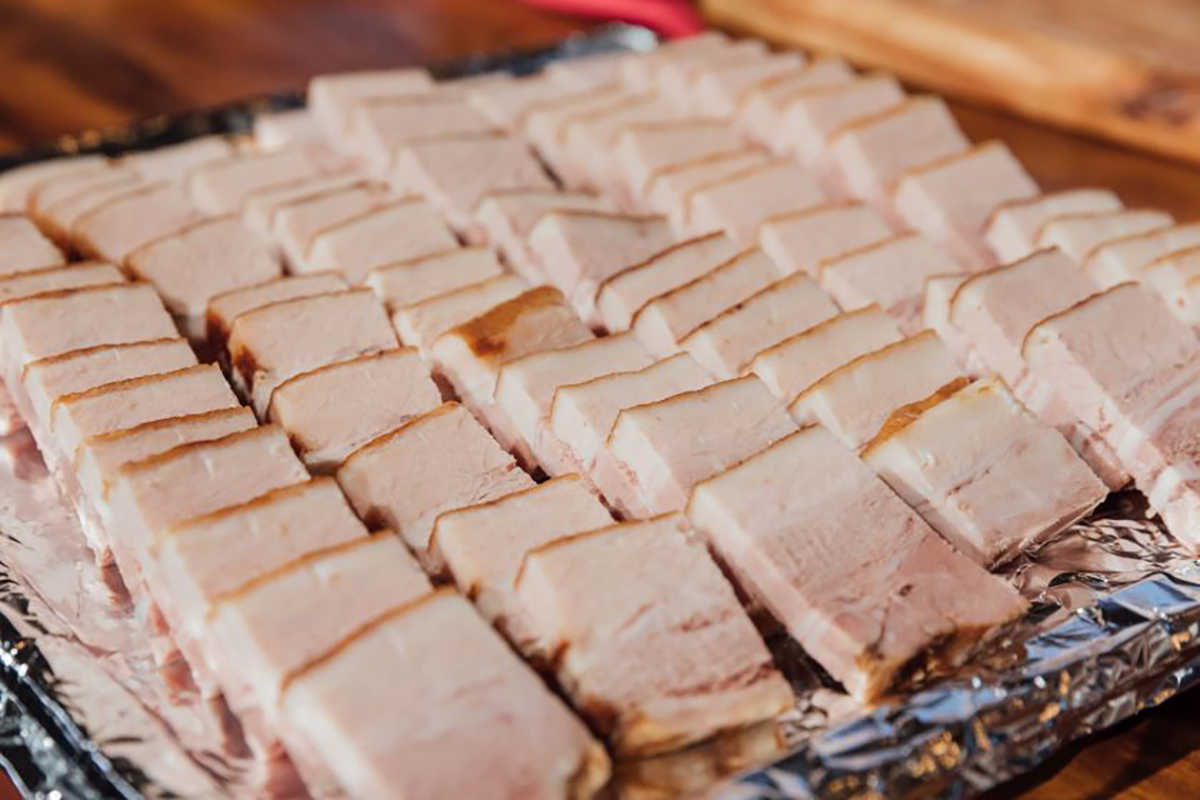 No fewer than six Belgian meat-exporting companies: Agrofood, Belgian Pork Group, Delavi, Jademo, Locks and the De Coster abattoir together with Belgian Meat Office participated in the royal economic mission and they had good reason to do so.

The export of our Belgian pork to various countries outside the EU has been restricted since African Swine Fever (ASF) was detected in wild boar in the south of Belgium. There is no health risk to man, but a few countries have an automatic clause that the market closes when the ASF virus is detected in a country. South Korea is one of them.

At present there is intensive lobbying to limit these measures. After all, the disease has only cropped up in the wild population, in the province of Luxemburg, and the necessary measures have been taken to avoid the possible contamination of domesticated pigs. That is why the free movement of pork remains possible within the EU. But for the time being, the Korean market that is so important for Belgian pork remains closed.

Belgian Meat Office prepared a PR moment for the South Korean buyers. Our Belgian chef with South Korean roots, Ae Jin Huys and local celebrity chef, Joon Woo, prepared a royal tasting using Belgian pork. This tasting revolving around pork belly, was held at a booth where pork was placed firmly in the spotlight, in the presence of our exporters, their importers and naturally King Philippe and Queen Mathilde. The royal couple thanked the South Korean buyers for their years of dedication to our pork. 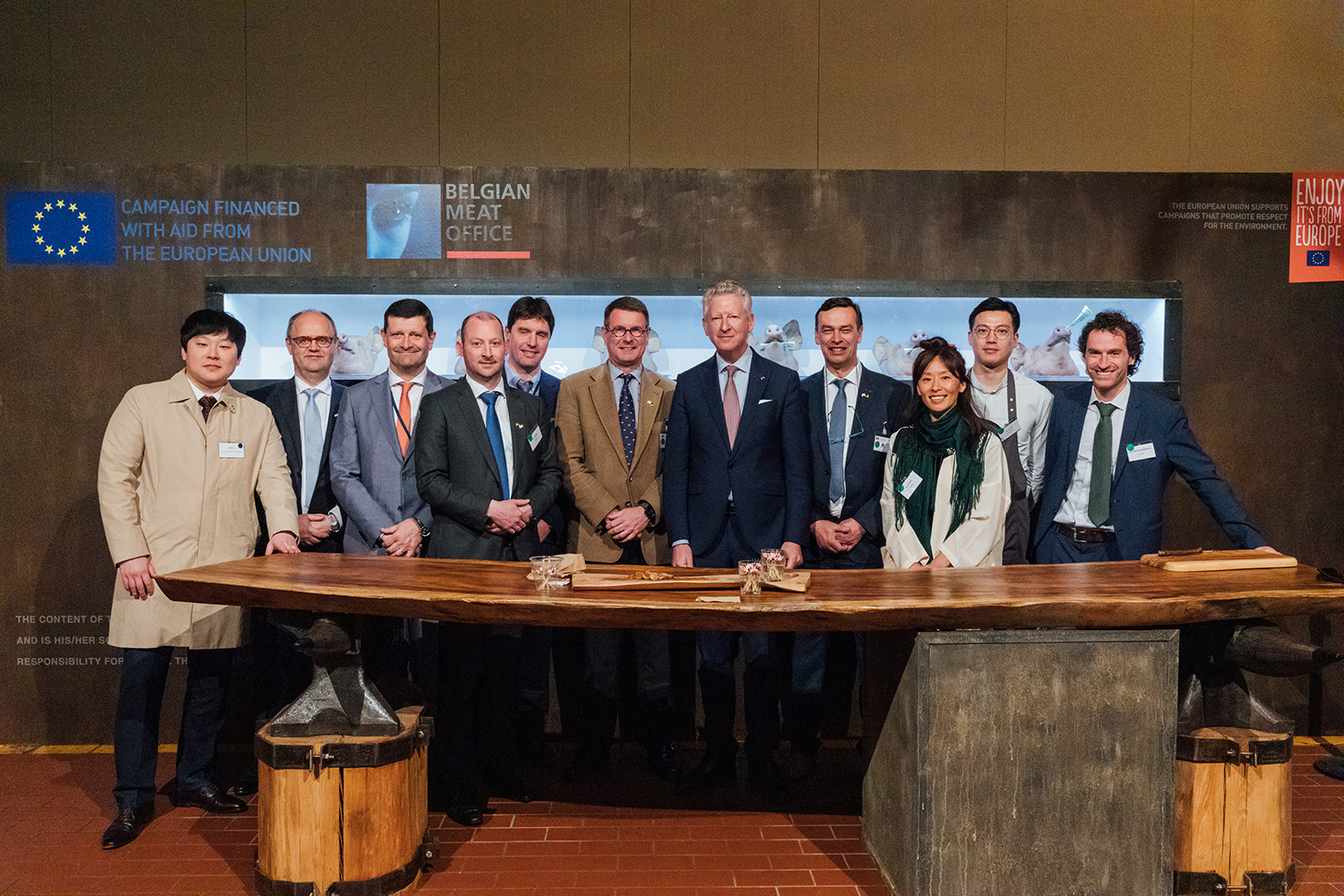 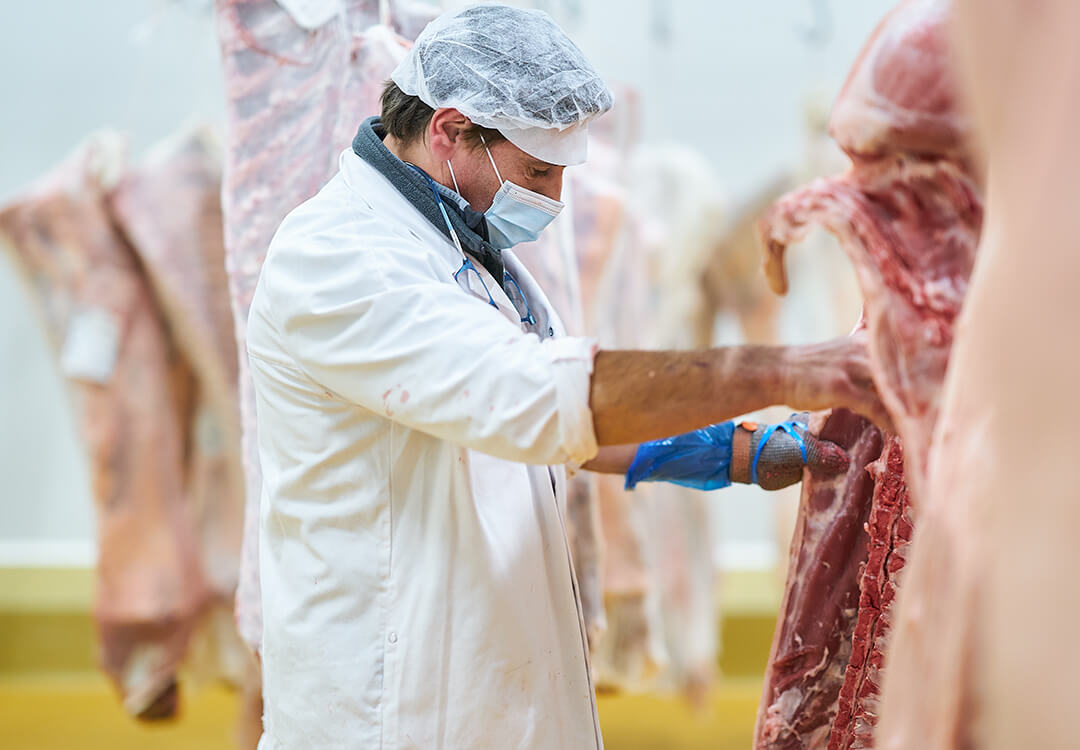 Tailor-made: the Belgian meat industry’s approach to the COVID-19 pandemic 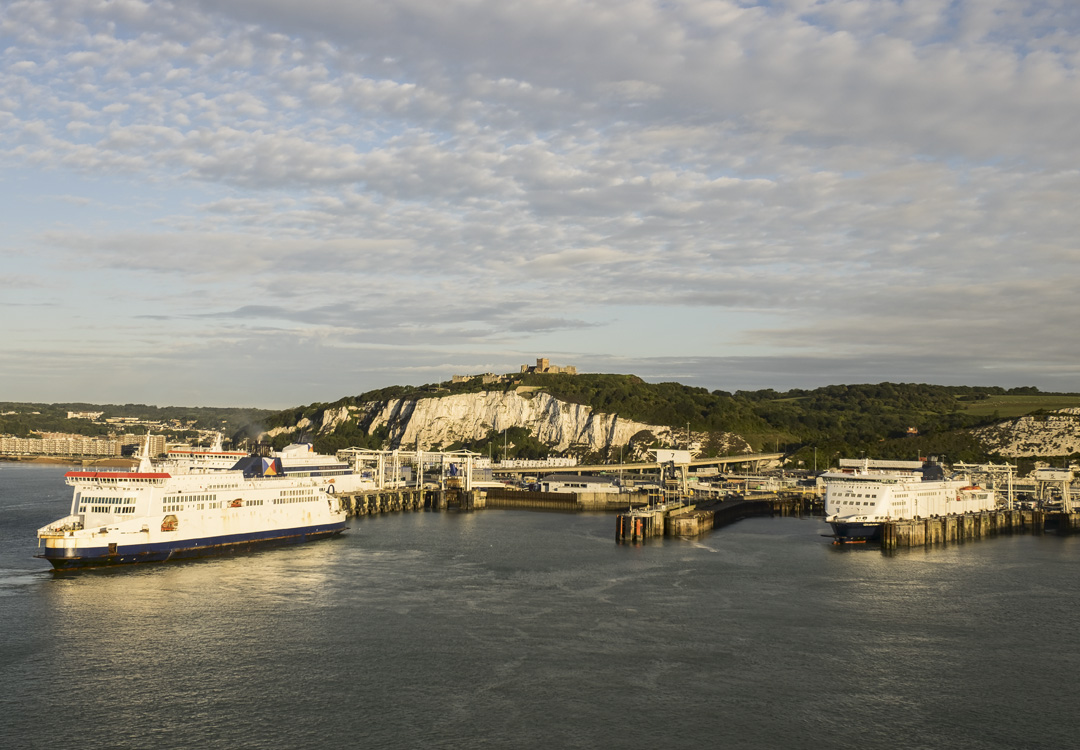 Master at Work –Flexibility in Belgian meat export: “It’s all about professionalism” 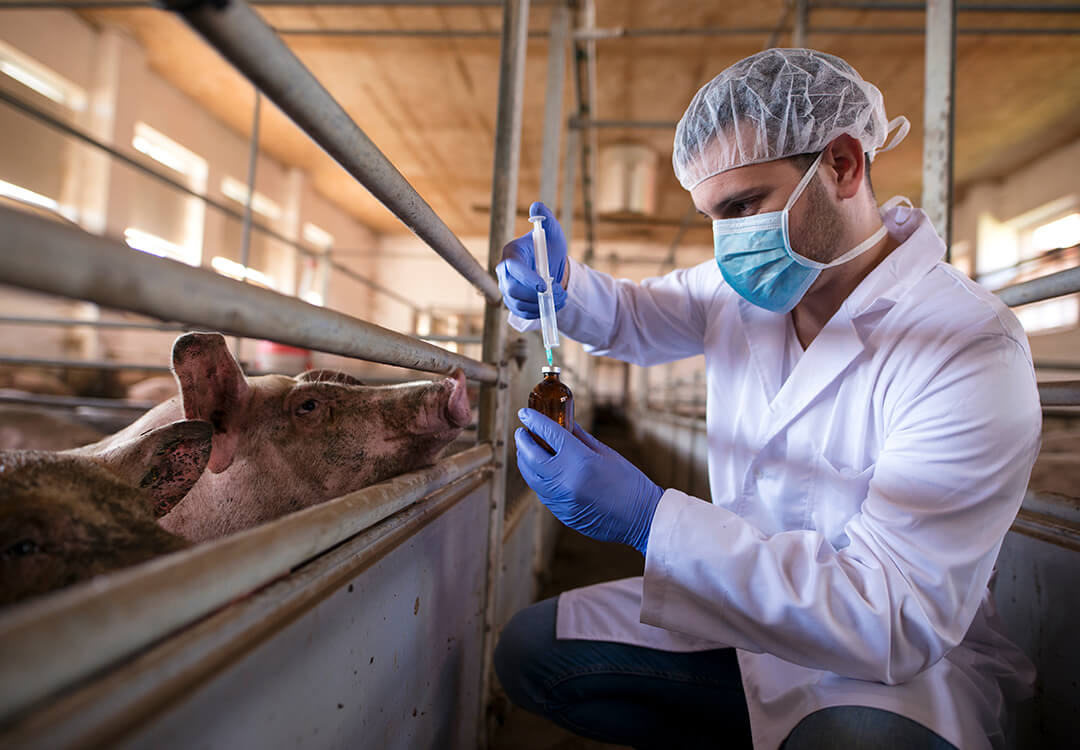 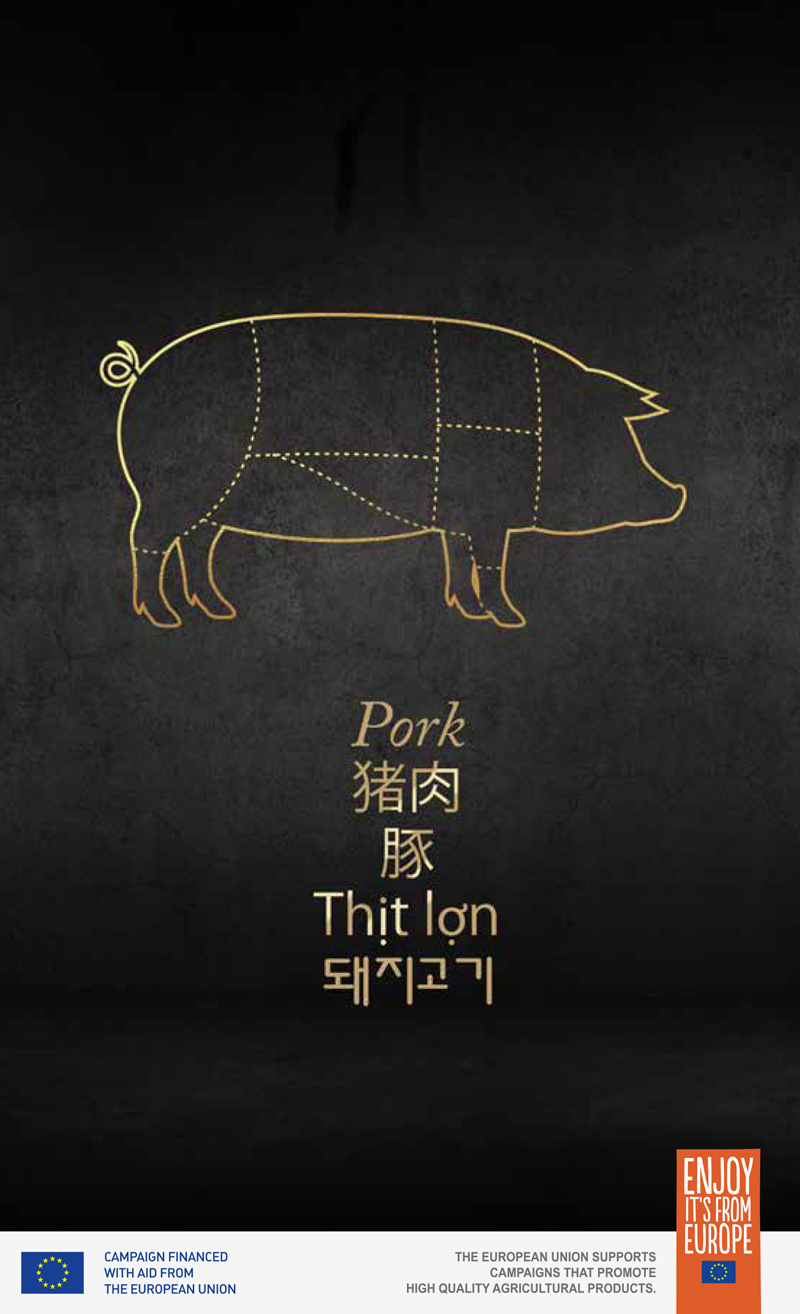 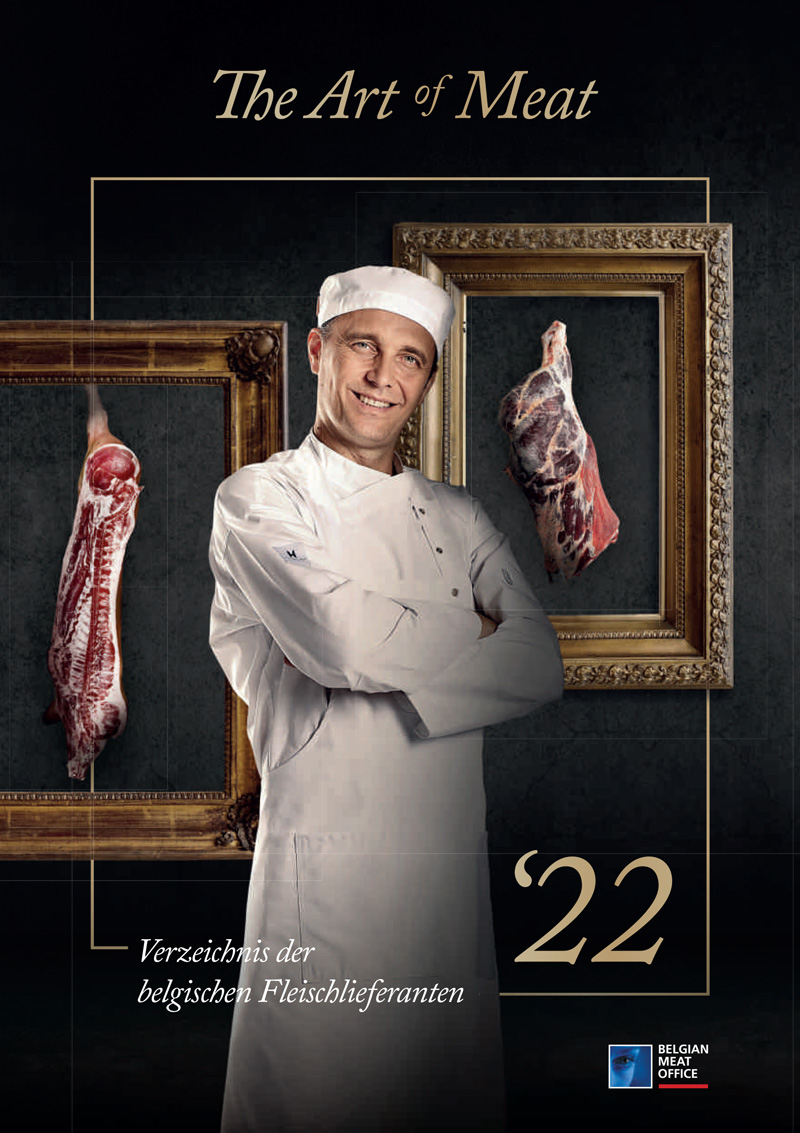 Who is who: complete overview of all Belgian meat suppliers, with product specifications, activities, certifications, destinations,…

Get in touch with the Belgian meat suppliers

The Belgian meat suppliers are ready to offer a Certified European pork solution tailored to your needs. Leave your contact details and we’ll find the meat supplier that’s most fit to help you.